De Gea would be 'really happy' to be Man United captain 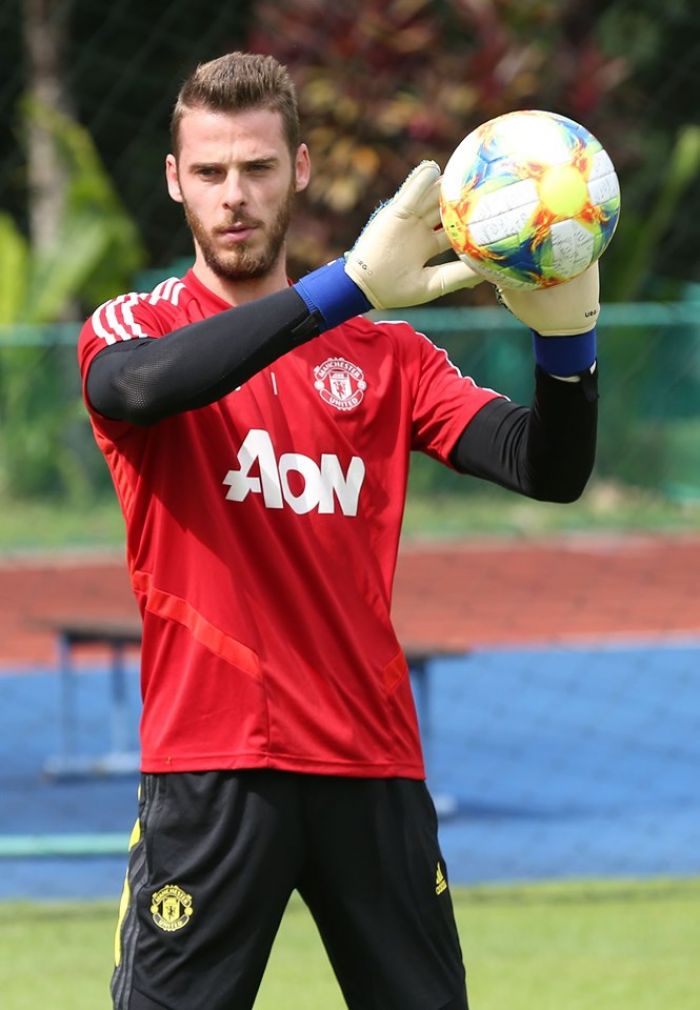 Manchester United goalkeeper David de Gea admitted that he would be very happy to become the team captain, The Guardian reported.

“I’ve been captain for some games,” De Gea said. “Of course, it is amazing to be captain of a club like Manchester United and defend this badge. It’s amazing, so of course I’ll be really, really happy to captain.”

According to unofficial data, the 28-year-old Spanish goalkeeper will extend his deal until 2025. He will be the highest paid goalkeeper in the world. De Gea will earn 21 million euros per year.