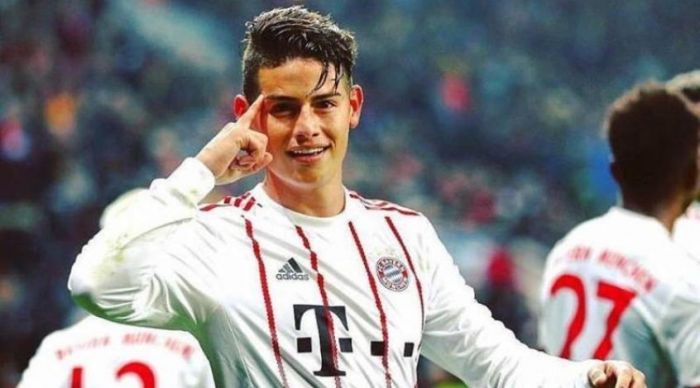 Atletico will pay 40 million euros for a 28-year-old player in a five-year deal.

During the last season, he scored seven goals and made six goals assists in 28 Bayern Munich appearances.