Arsenal ex-captain may return to France 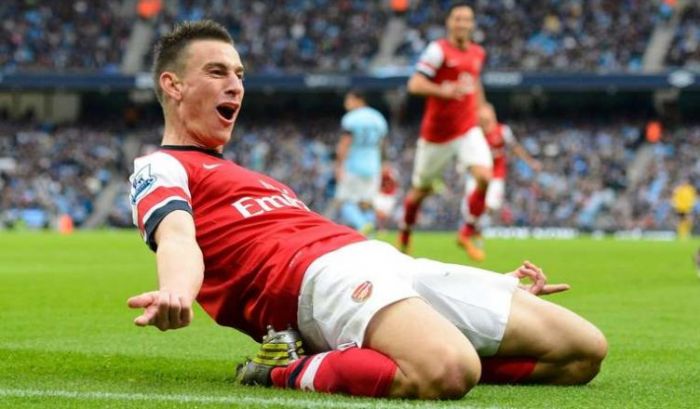 The parties have already agreed on the terms of the contract.

The 33-year-old French defender's deal with Arsenal will expire on June 30, 2020, but Koscielny intends to change the club this summer. He did not fly with the Unai Emery’s team on a US tour.

After that, Koscielny lost the captain's armband. He has been playing for an English club since 2010 and moved to England from the FC Lorient.