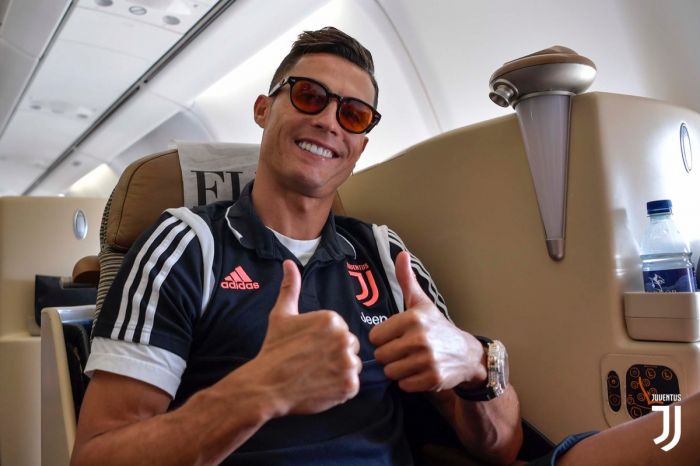 "Cristiano won everything on an individual and collective level starting slightly on the left. The first attempt will be to get him off that position, but with his qualities, moving him ten metres wouldn't change anything,” he said.

During the last Serie A, he scored 21 goals and made 11 assists in 31 appearances.