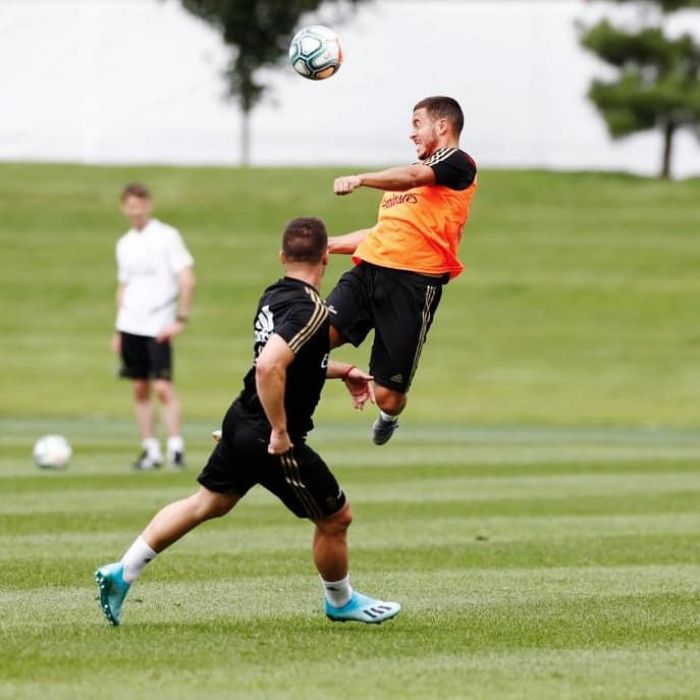 “It’s just friendly games [coming up] but for me it’s going to be my first game with Real Madrid so of course I want to impress everyone: my teammates, the boss, the fans so I will try to do my best. I try to play freely, sometimes it’s difficult in football, but I’m the kind of player who, if he does not play freely, it’s bad. I like to put myself on the right [wing], then on the left, sometimes in the centre, playing by instinct. That’s football for me – instinct. I do not think about each action carefully, in a second I make the decision,” he said in an interview with Jay Shetty.

Hazard was playing for Chelsea since 2012 and during the last season, he scored 21 goals and made 17 assists in 52 appearances.