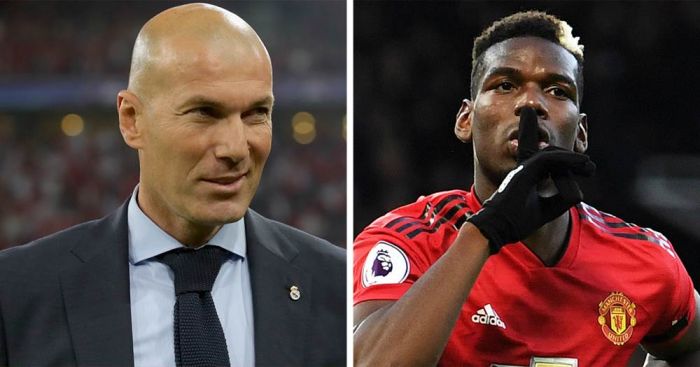 His contract with the English squad will expire in 2021. His transfer is valued up to 100 million euros by Transfermarkt.