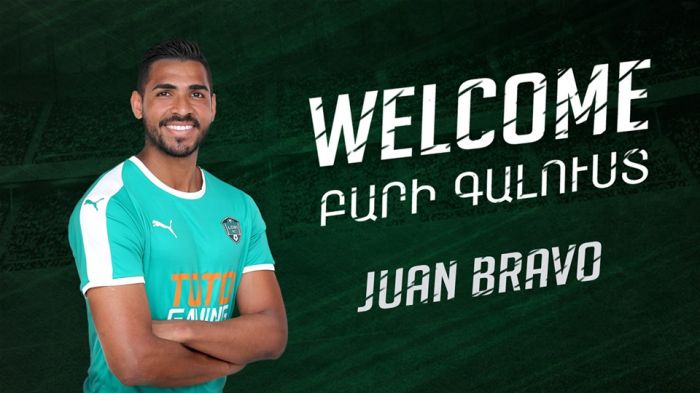 The 29-year-old footballer has arrived from Argentina where he played for Baracas, Los Andes and Boca Unidos.

The footballer has signed a two-year contract with FC Lori.