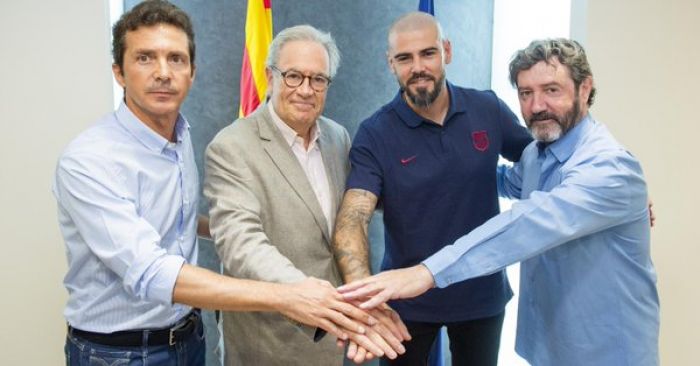 Former goalkeeper of FC Barcelona Victor Valdes has started coaching the Catalonian football club. The 37-year-old specialist headed the FC Barcelona U-19 and has signed a one-year contract, as reported on the football club’s official website.

Last year, Valdes received A and B class coaching licenses from UEFA.