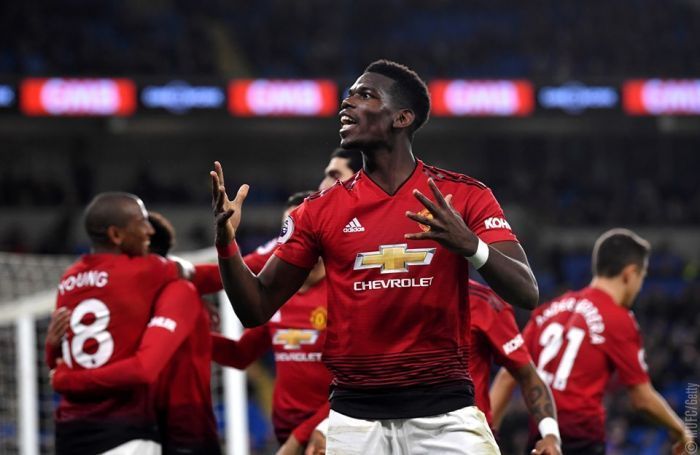 His deal with Manchester United will expire in 2021.

During the last Premier League, Pogba scored 13 goals in 35 appearances.