Thomas Tuchel on Neymar: I knew that he wanted to go before the Copa America 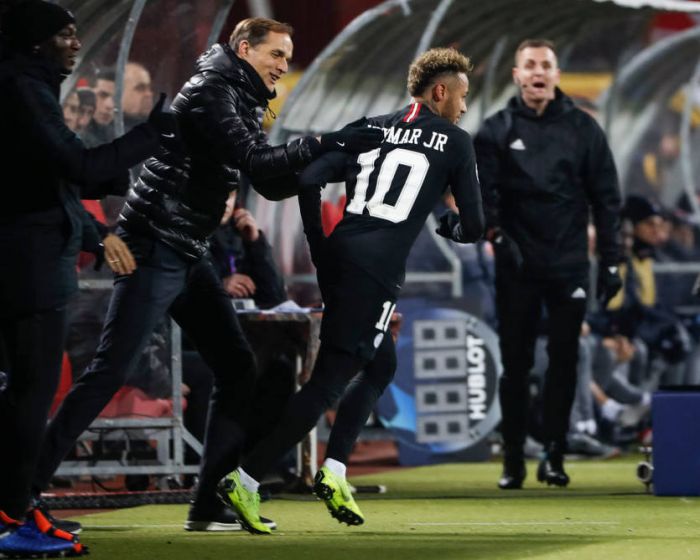 The Brazilian striker joined the team's training session a week late and is now training on an individual program.

"I am always disappointed when a player turns up late but it is clear between us, now it is between the club and Neymar. I knew he wanted to leave before the Copa America but it is something between the club and player. I am the coach, he's my player. If he is in the locker room, this is my player and I work with him. But I am ready for everything and have to adapt every day,” he said.

Neymar was not with PSG, during the friendly with Dynamo in Dresden. PSG defeated Dynamo 6-1.