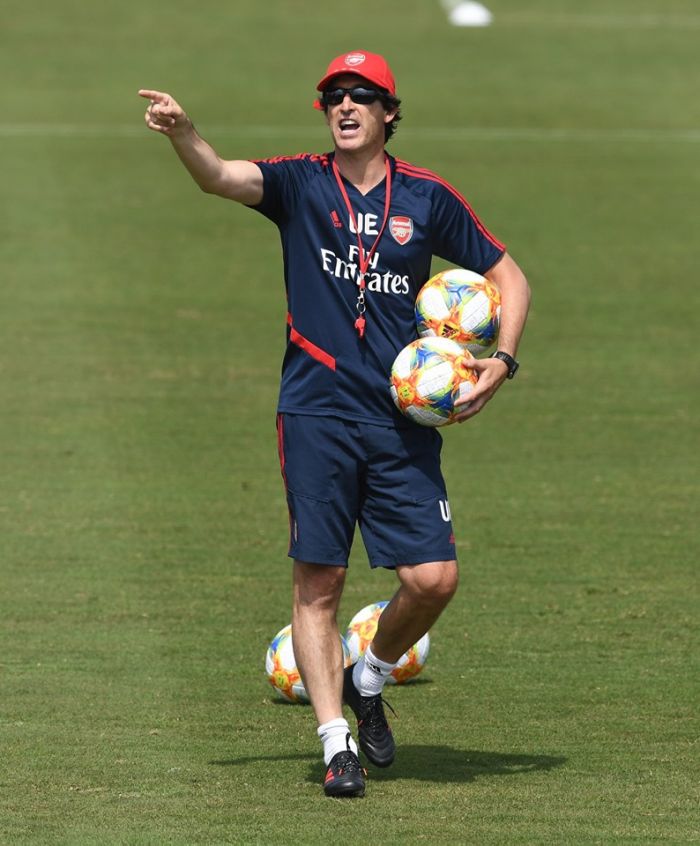 “Really, I can say to our supporters that we are going to have a very good team with the players that are there now and also with three or four players who can help us in a few days. Other players can come here to help us. We need, really, that they will come with a big performance. Our target is to achieve three or four players who really improve our team and our squad now. We are being very, very demanding and we are first speaking about the possibility to sign very big, very expensive players and the first player in our list is our first target. And after, if we cannot achieve that, then the second. But we are thinking every time that they are going to improve our squad,” he said.

Arsenal fans complained that the club owner Stan Kroenke did not allocate sufficient funds for transfers and demanded a change of policy.