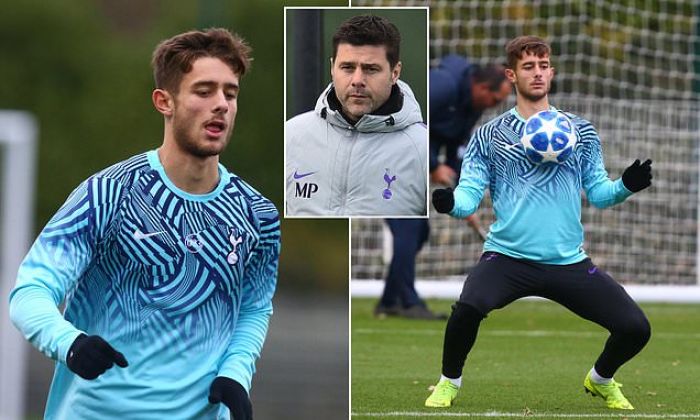 London’s Tottenham has signed a deal with the 18-year-old son of the team’s Argentine head coach Mauricio Pochettino.

Mauricio Pochettino Jr. plays as a right wing midfielder. He started playing in Tottenham’s junior team in 2017 and now represents the U23 team.