Henrikh Mkhitaryan to play in Arsenal friendly against Bayern Munich 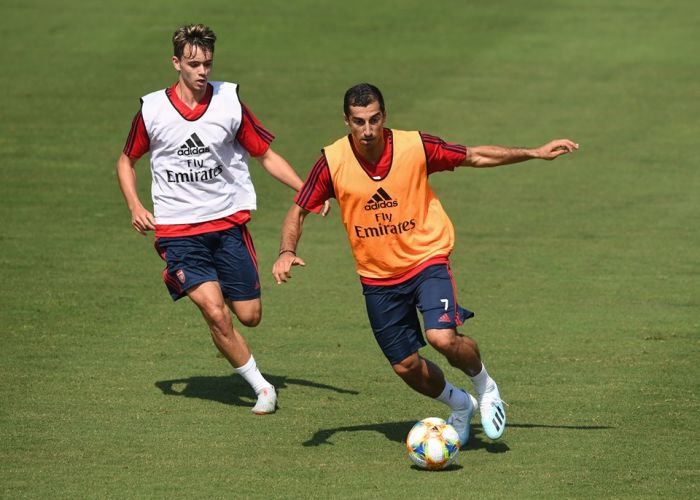 “The idea today was to play with the young players and use some players for some minutes,” Emery said. “Wednesday we will continue with some players who haven't played yet, like Sokratis, Mkhitaryan, Xhaka, and Reiss Nelson.

“Our preparation here is very important for these matches, Bayern Munich, Fiorentina, and Real Madrid. The group is working very well.”

As reported earlier, the Gunners on Monday faced the Colorado Rapids in the first friendly of their training tour in the US, and defeated them by a score of 3-0.

Henrikh Mkhitaryan, however, remained among the Arsenal substitutes during this game.

The Gunners’ friendly against Bayern Munich is slated for Wednesday.