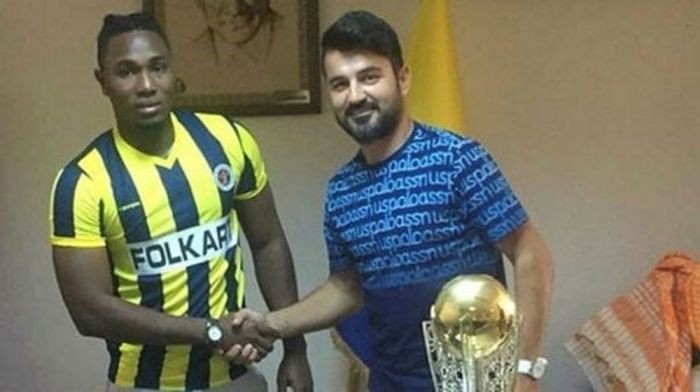 FC Menemenspor, which plays in the second division of Turkey, found itself in a ridiculous situation after making a wrong transfer.

The football club had announced about purchasing Alpha Jalow, Gambian forward for the Alkoshetense football club playing in the third league of Portugal, and the sides had quickly reached an agreement and signed a deal.

However, one day later, the Turkish football club canceled the deal since it had realized that they had purchased another footballer and confused the latter with Gambian Lamina Jalow, who plays for the Salernitana football club of the Italian B Series and represents the national football team of Gambia.