David De Gea to extend his deal with Man United 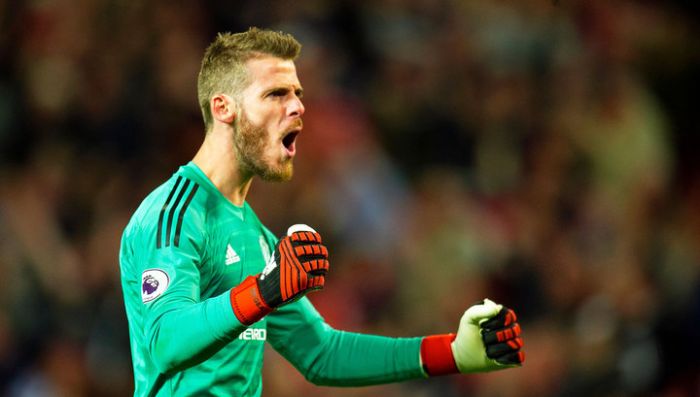 Goalkeeper David De Gea will extend the deal with Manchester United. The English club will significantly increase the salary of a 28-year-old player.

The deal is likely to be worth more than £350,000 a week and will make De Gea the highest-paid goalkeeper in the world, The Telegraph reported.

The current deal of De Gea with Manchester United will expire on June 30, 2020.

The goalkeeper moved to Manchester United from Atletico Madrid in 2011. During the last Premier League season, De Gea conceded 54 goals in 38 appearances.