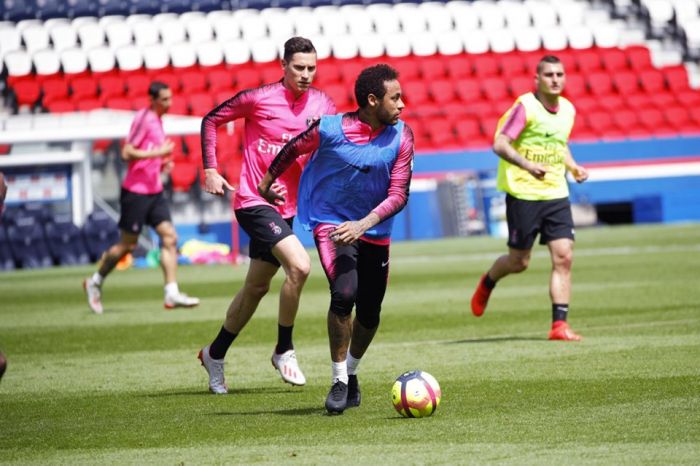 Neymar faces a fine for being late for a training camp for a week. The club officially announced the absence of a football player.

Neymar announced that he wanted to return to Barcelona, but the president of the Catalan club replied that transfer is unlikely this summer.