Casillas given coaching role at Porto 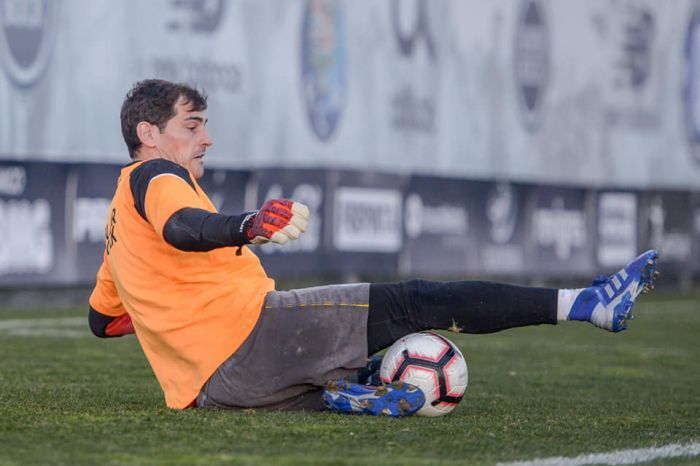 Porto goalkeeper Iker Casillas will not play next season, however, Casillas has been given a role on the club's coaching staff as he continues his recovery from a heart attack suffered two months ago, BBC reported.

"I will try to do my best to help my team-mates. The manager talked to me last season when my situation happened and he told me that he wanted me to stay with them, close to the players, near the younger players, because there would be a lot of changes,” he said.

The football player on May 1 had a heart surgery as a result of myocardial infarction.