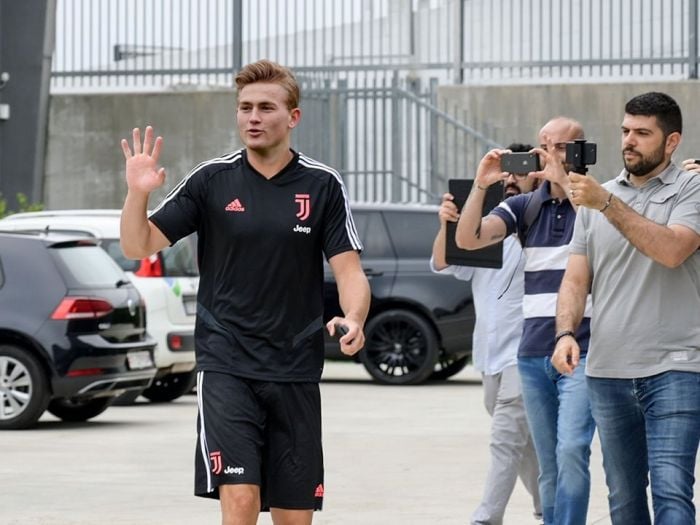 Barcelona refused to 70 million euros for a 19-year-old player. De Ligt will continue his career at Juventus.

The Dutchman is expected to arrive in Turin on July 15.