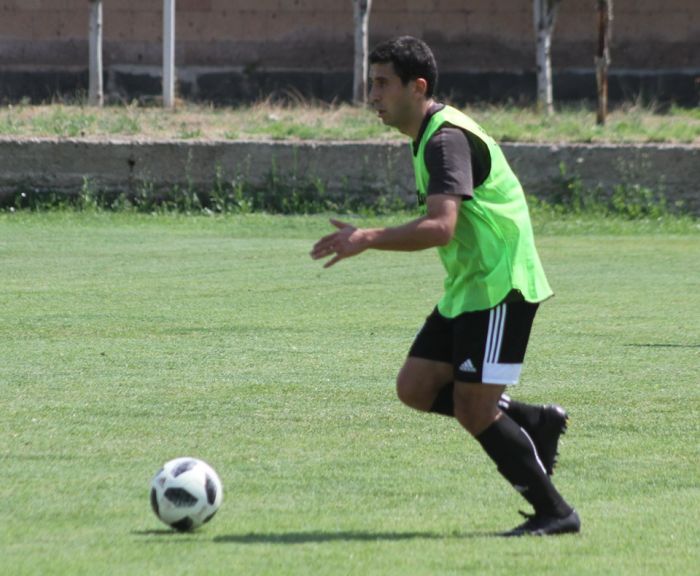 Veranyan participated in the test match with FC Aragats as a part of Torpedo and scored one of the 3 goals with an 11-meter kick.