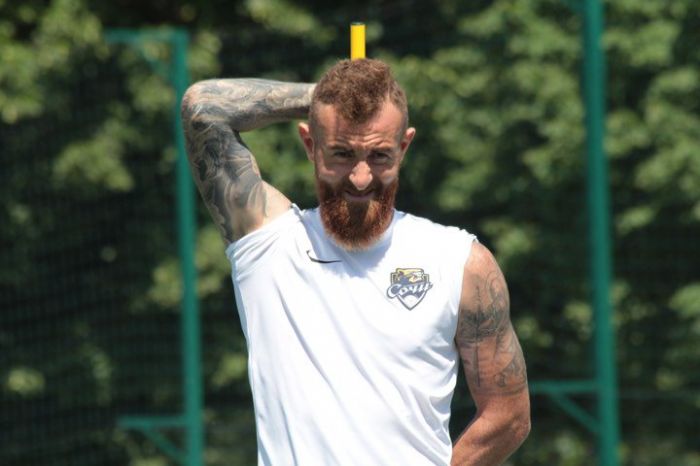 Forward for the Armenian national football team Aleksandre Karapetian will sign today a contract with the Russian Sochi football club. This is what the footballer told NEWS.am Sport.

On July 10, Aleksandre Karapetian successfully passed his medical exam at the club that scored a pass to the Russian Premier League.

Karapetian, 31, had left for Slovenia to train with Sochi football club and was in a probationary period.

He scored four goals during the three test matches.

Prior to this, Karapetian was playing for Luxembourg’s Progres.

Karapetian has played 8 matches and scored 4 goals with the Armenian national football team.