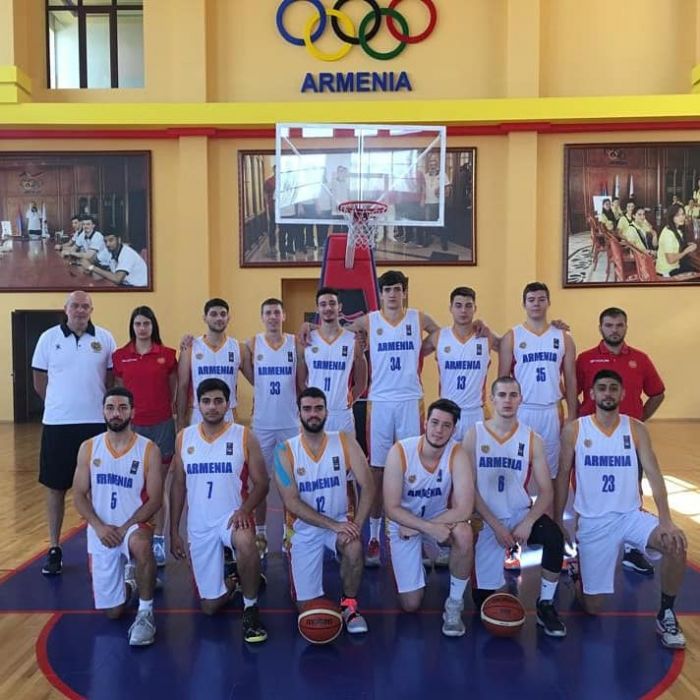 Armenia’s U-20 men’s basketball team left for the Portuguese city of Matosinhos where the championship of the Europe B Division will kick off on July 12, as reported the press service of the Armenian Basketball Federation.

Armenia’s team will play in Group C and will compete with Sweden, Georgia, Kosovo, Estonia and Holland.

The Armenian team’s first match will be with the Swedish team on July 12.