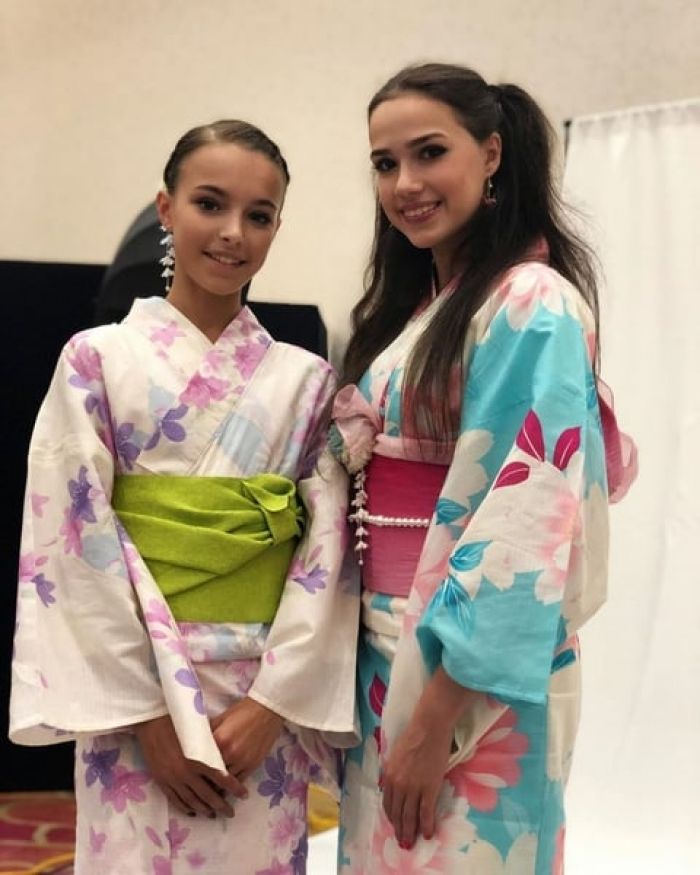 Zagitova was participating in the Fantasy on Ice show in Japan in June. A month later, she will be traveling to Japan again to participate in The Ice show.