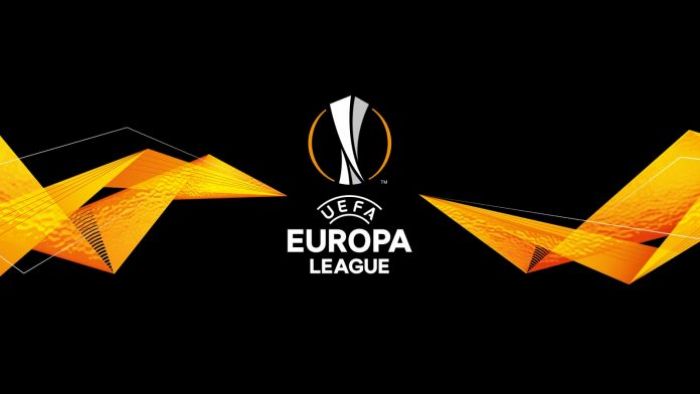 Milan has been excluded from taking part in 2019/2020 Europa League season, The Milan Bible tweeted.

In April, UEFA announced Milan did not fulfill the requirement for reporting financial loss for the 2016, 2017, 2018 periods. The case has been examined by the Court of Cassation.

Official statement from the Court Of Arbitration For Sport (CAS) announcing that Milan will not be able to participate in the 2019-20 Europa League season due to breach of FFP regulations. pic.twitter.com/8ykIfMLc4P