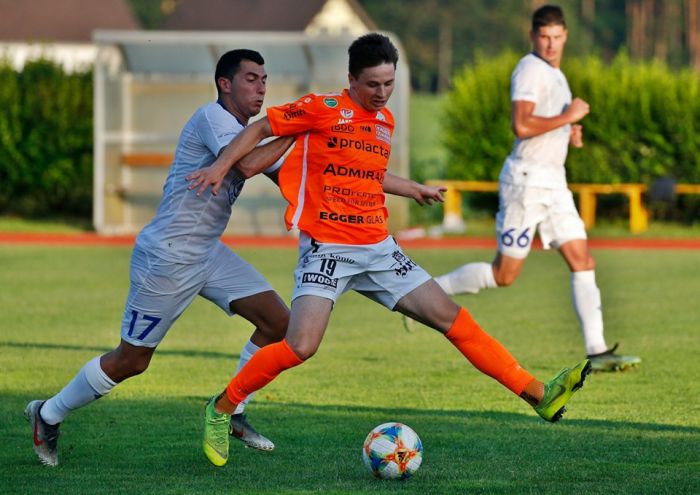 Armenia’s vice-champion, Yerevan’s FC Pyunik, which is training in Slovenia, has left for Austria and competed with Austria’s FC Hartberg during a test match. Russian coach Alexander Tarkhanov’s team tied the match 1-1.

FC Pyunik is preparing for the first qualification stage of the Europa League, and on July 11, the Armenian football club will receive the Macedonian Shkupi at the city stadium in Gyumri.