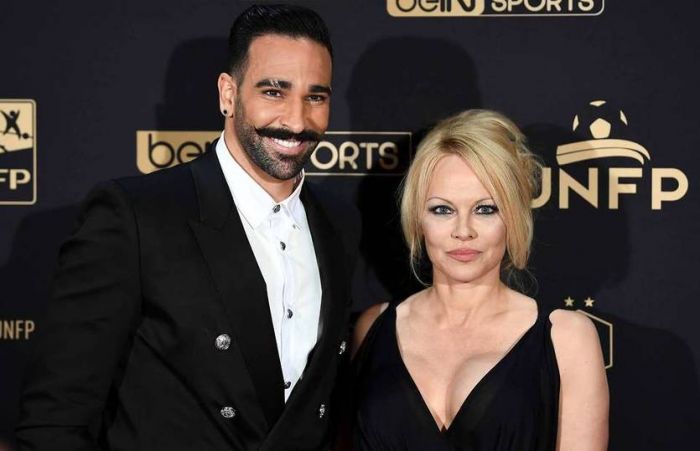 Actress, model Pamela Anderson has posted a message about the breakdown of her relationship with central defender for FC Marseille Adil Rami on her Instagram.

The Hollywood star wrote the following: “He used to joke about other plays who had girlfriends down the street in apartments close to their wives. He called those men monsters. He is the monster. He was living a double life.”

In September 2018, Anderson said she didn’t want to continue her relationship with Adil Rami, but later they were back together.