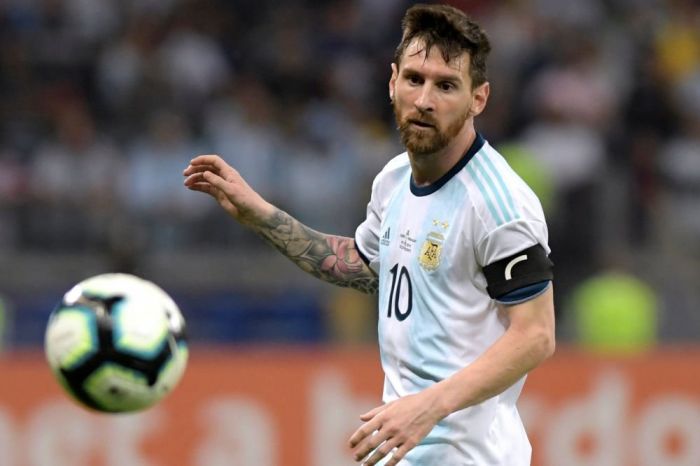 Barcelona star Lionel Messi, after defeating Qatar's team 2-0 in the final round of the America's Cup group stage and reaching the quarter-finals, complained about the state of the field, Macra reported.

"All of the pitches where we've played have been bad. The ball bounces a lot and you need extra control to stop it. It's hard to play like this."

Argentina's national team in the quarterfinals will clash with Venezuelan squad on June 28.