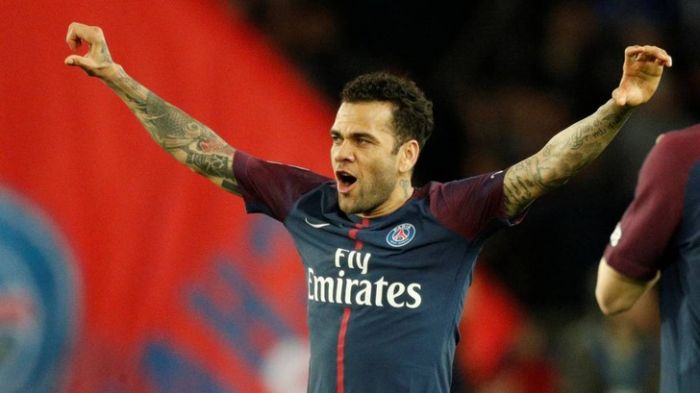 The 36-year-old football player’s contract with PSG expires on July 1. He has already announced that he intends to leave PSG.

Dani Alves in the summer of 2017 joined PSG from Juventus as a free agent. During the last season, Alves scored three goals and made eight assists in 32 appearances.