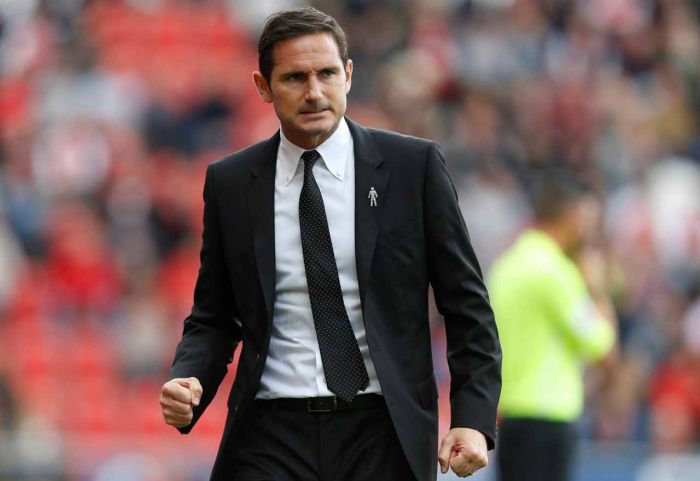 In the next 48 hours, Frank Lampard will be appointed Chelsea's chief coach, talkSPORT reported.

Chelsea will officially announce the appointment of a 40-year-old specialist after finishing talks with Derby County.

Lampard will replace Italian midfielder Mauricio Sarri, who has been appointed coach of Juventus.

He will take Jody Morris, his former Chelsea team-mate and current No.2 at Derby, back with him to Stamford Bridge as his assistant boss.