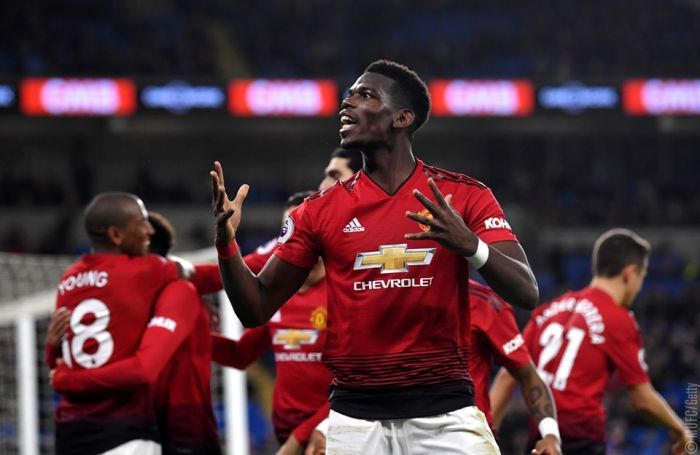 The players believe that Pogba’s departure would benefit the team. Earlier it was reported that Manchester United head coach Ole-Gunnar Solskjær is ready to part with the football player.

During the last Premier League, Pogba score 13 goals in 35 appearances. His current contract is valid until June 2021. Real Madrid and Juventus are interested in the 26-year-old midfielder.