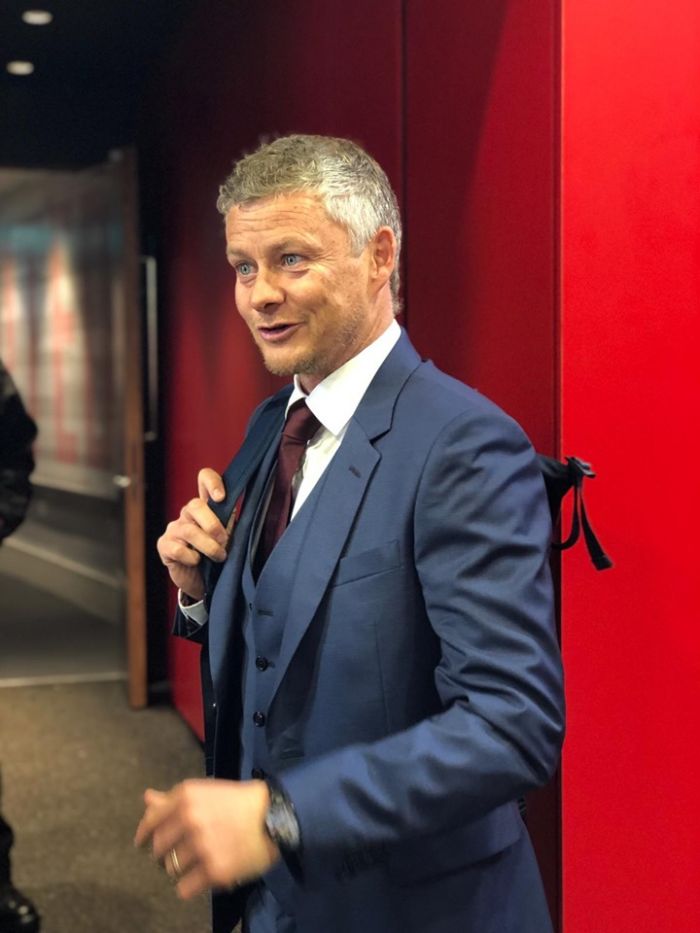 The amount received from the sale of footballers will also be granted for transfers, reports ESPN. Antonio Valencia, Ander Herrera and James Wilson have already left Manchester United.

Earlier, it was stated that Manchester United is interested in central defender for Lester and the English national football team Harry McGuire.