Real offer 130 million euros for Neymar ... plus Rodriguez or Bale 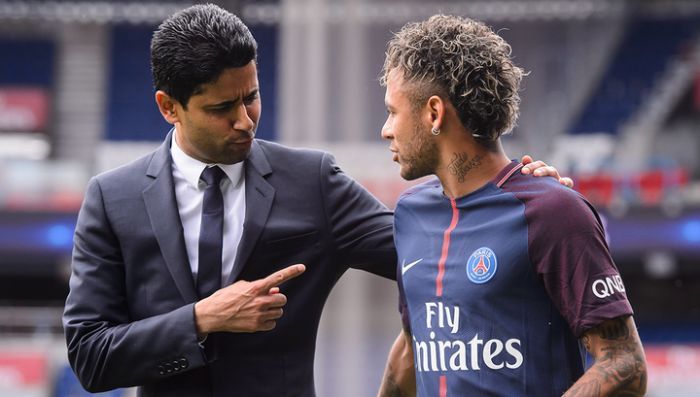 Real Madrid has made a proposal on transfer of Brazilian forward Neymar.

The Whites are reportedly ready to offer 130 million euros and include Columbian midfielder James Rodriguez or Welsh forward Gareth Bale in the deal, mundodeportivo reported.

PSG are ready to let Neymar go for 222 million euros.

According to earlier reports, Brazilian player wants to come back to Barcelona.