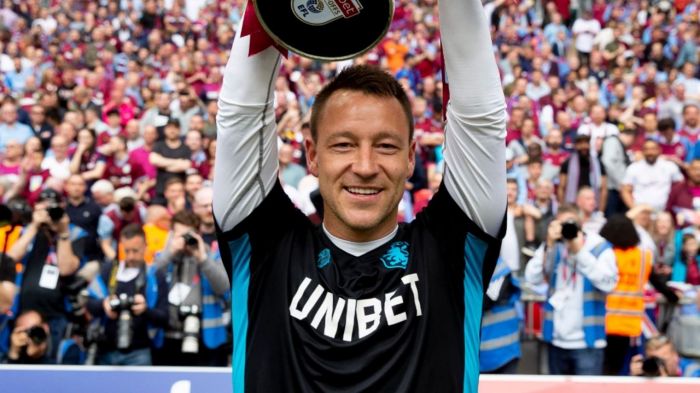 The English Aston Villa has announced about extending the contract with the head coach’s assistant John Terry. The 38-year-old coach’s new contract will end in 2021.

Between 1998 and 2017, John Terry has played for London’s Chelsea. In 2017, he transferred to Aston Vila where he ended his football career a year later.