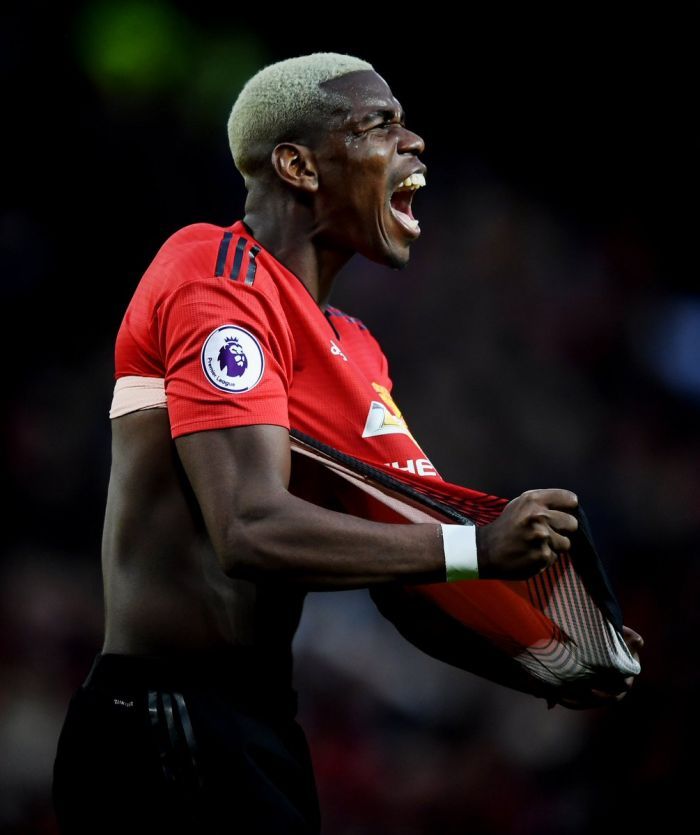 Paul Pogba played for Juventus between 2012 and 2016. The 26-year-old footballer played in 127 matches and scored 34 goals with Juventus. Pogba is Italy’s four-time champion, two-time cup winner and a super cup winner.