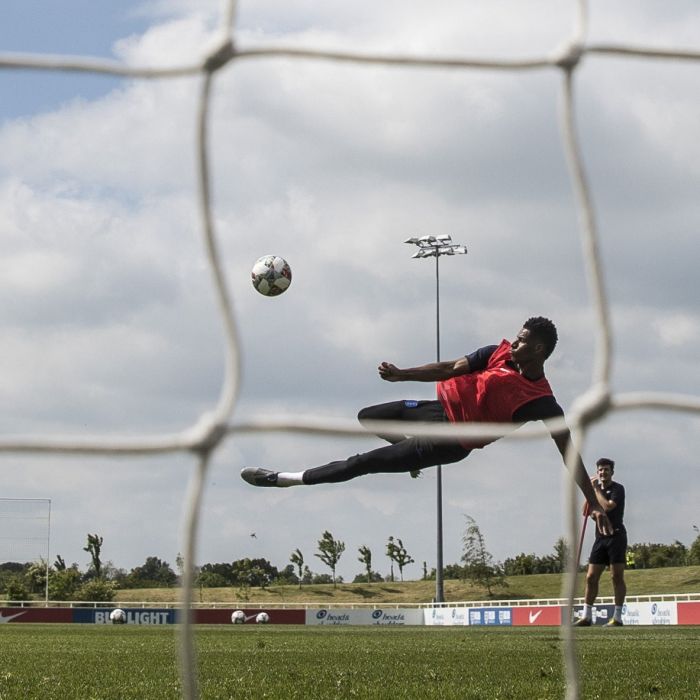 Manchester United and 21-year-old English forward Marcus Rashford have reached an agreement on extension of Rashford’s contract, reports The Times.

The parties intend to sign a long-term contract. The footballer’s current contract with the English football club will end in June 2020.

Rashford started playing for Manchester United in 2016. In the championship that ended in England, he played in 33 matches, scored 10 goals and made 6 passes for goals. He has also scored two goals in 10 matches of the past season of the UEFA Champions League.