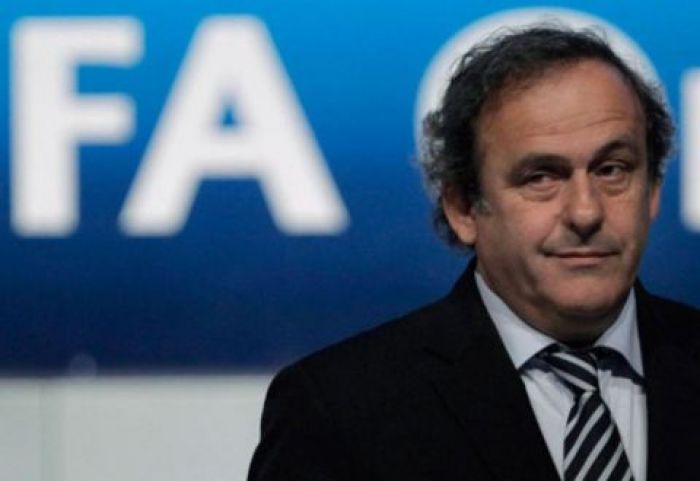 Former President of UEFA, legendary French footballer Michel Platini has been detained by police in France as part of an investigation into the decision to award the 2022 World Cup to Qatar, reports Goal.com.

Le Monde writes that Platini had a meeting with former President of France Nicola Sarkozy and Crown Prince of Qatar and current leader of Qatar, Sheikh Tamim bin Hamad Al Thani a day before the selection of the venue for the 2022 UEFA World Cup.