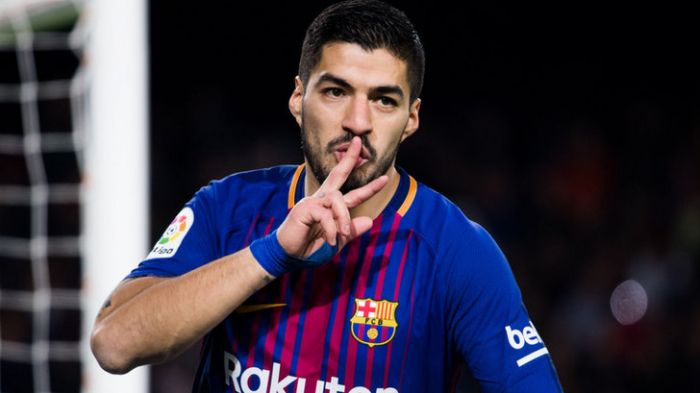 "A Barca player has to be prepared for competition and the club bringing in a partner who can impersonate you in some moments. We all want to help the club," he said. "I do not say who to bring in or who not to bring in. I took over last season and I assume that over the next few years the club has to bring a young player, a number nine, not only to compete with me but for the future of the club, because I also want what's good for the future of the club. I assume my responsibility because I am 32 years old and I am going to be 33.”

Suarez moved to Barcelona from Liverpool in 2014.