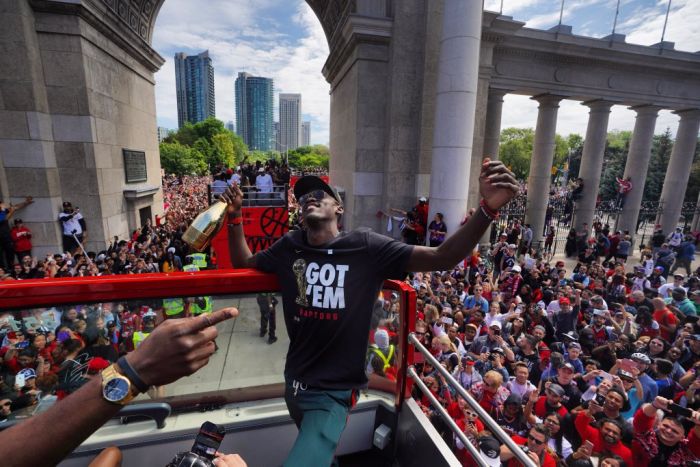 Shooting occurred at the champion parade of the NBA winner Toronto Raptors.

A woman was injured, two people have been detained as a result of a shooting.

Toronto Raptors became the NBA champion for the first time in history.