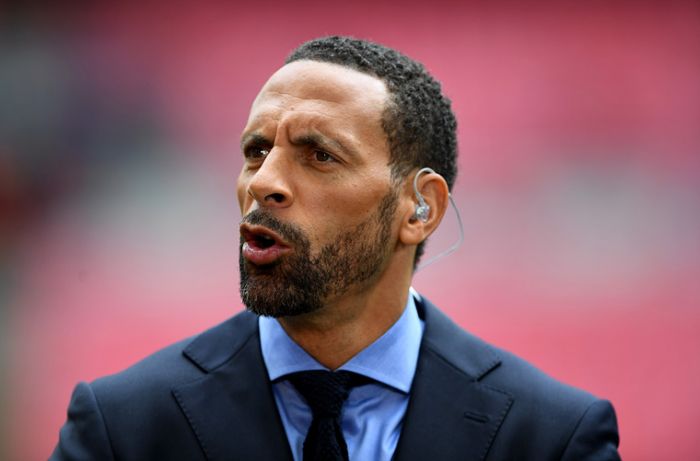 “I have spoken to Manchester United executive vice-chairman Ed Woodward about the sporting director position, but I am one of the candidates. It is up to the administration of Manchester United to decide. I have excellent relations with Woodward. It is nice to be on the list,” Ferdinand said, cites Goal.com.