Dani Alves: We do not weaken without Neymar 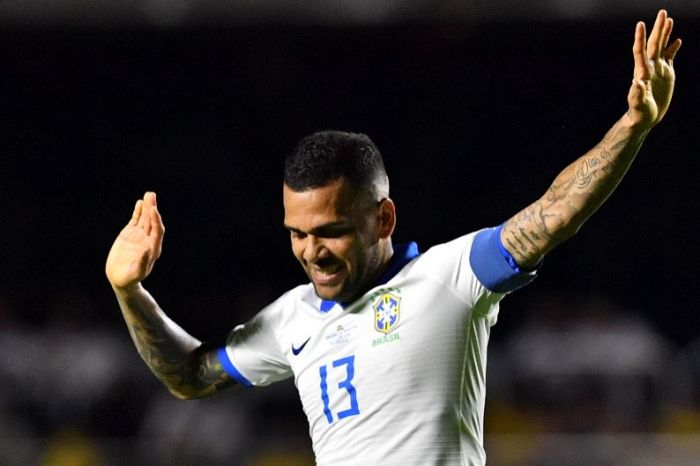 The absence of Neymar did not weaken the Brazilian national squad, said PSG defender Dani Alves as Neymar was ruled out of the tournament due to an ankle injury, Goal reported.

"I believe that every time we come to the national team, we wear this shirt, we have to prove it, regardless of whether or not Neymar is there, we have to prove it because we represent a historical team, very respected worldwide. But when you have an extra, like Ney, you become a little stronger. But you do not weaken without it, you only increase your qualities, you increase your power, but you do not diminish without him. Our responsibility remains the same – we represent a history and we have to defend this history with great honour,” he told reporters.

The Brazilian squad won the Bolivians 3.0 during Copa America clash.