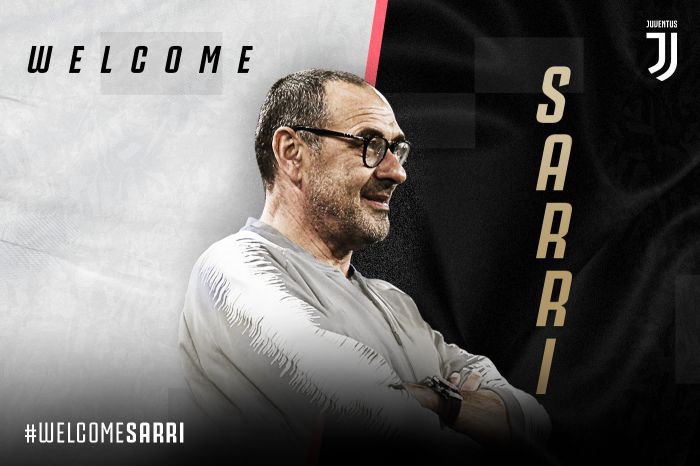 Maurizio Sarri, 60, has been appointed head coach of Juventus, signing a three-year deal that will end on June 30, 2022, reports the football club’s press service.

The position of head coach of Juventus was vacant after Massimiliano Allegri left.

Sarri was head coach of Chelsea last summer. He helped the team score the Europa League Cup and win third place in the Premier League, scoring a pass to the group stage of the Champions League.