Ronaldo is again summoned to court 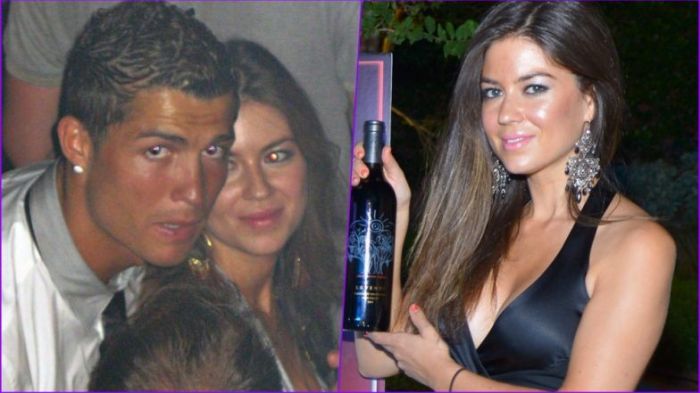 Portugal national squad captain and Juventus star forward Cristiano Ronaldo has again been summoned to a US court, and in connection with the alleged rape lawsuit involving American model Kathryn Mayorga, TMZ reported.

The 34-year-old footballer has been served with the respective papers by a Las Vegas court.
Mayorga claims Ronaldo raped her in a Las Vegas hotel room back in 2009, after partying together at a nightclub.

In her original lawsuit, Mayorga says, in 2010, she accepted a $375,000 payment from Ronaldo’s attorneys in exchange for her silence—but now, she wants that agreement voided.