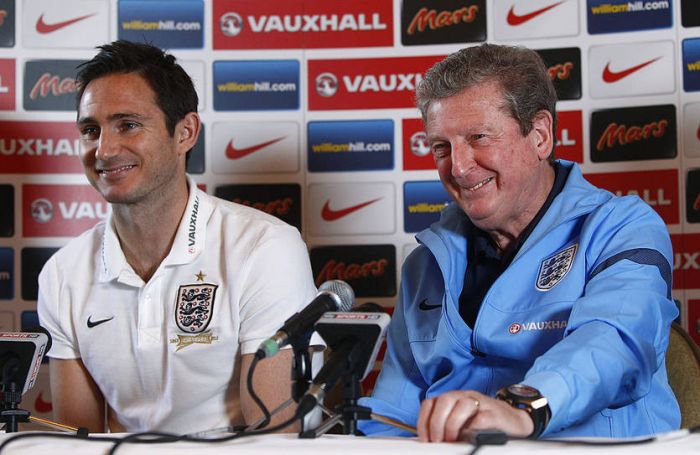 "I think with the squad they have they could theoretically get top four, but with losing their best player…Frank is a bright guy and would be completely realistic in the situation. People say is it the right time? When is the right time? This is his club, this is where he is loved, the fans idolise him and he is so bright that he will figure it out. But they have got to be given time. There is no magic wand. It is not because Frank lacks experience, it will mainly be because they have lost their best player,” he said.