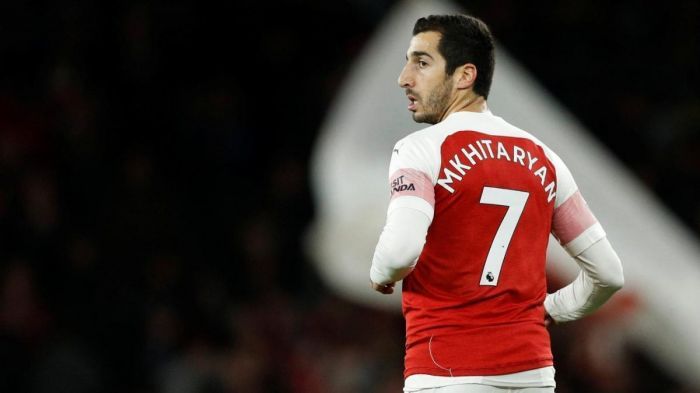 According to the source, the transfer of a 30-year-old football player is estimated at 25 million euros.

In December 2018, the transfer fee of Mkhitaryan was 30 million euros.

According to the source, the highest transfer cost of the Armenian squad’s captain is 37 million euros, when Henrikh played at Manchester United in 2016/17.