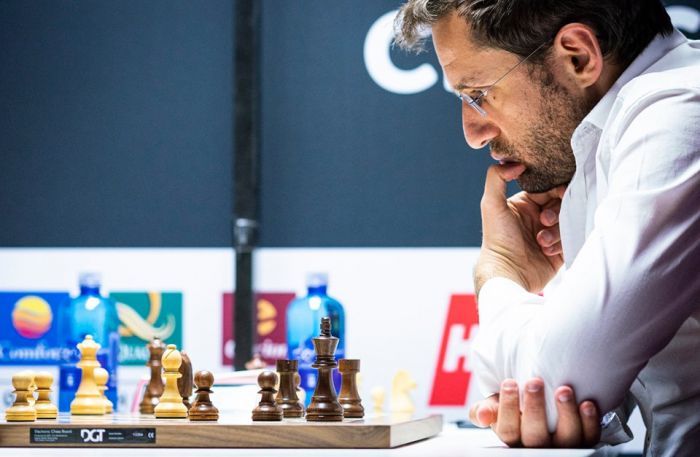 During the next-to-last round of the Norway Chess super tournament, Armenian chess master Levon Aronian lost to former contender for the world champion title, US chess player Fabiano Caruana with white figures.

The Armenian chess player was left in second place with 9 points. Magnus Carlsen became the world champion after winning third place winner Yu Yangyi with whites in the classic round. Yu and Caruana each have 8.5 points.

Aronian will compete with whites with former world champion, Indian chess player Vishwanathan Anand during the final round to be held on June 14.