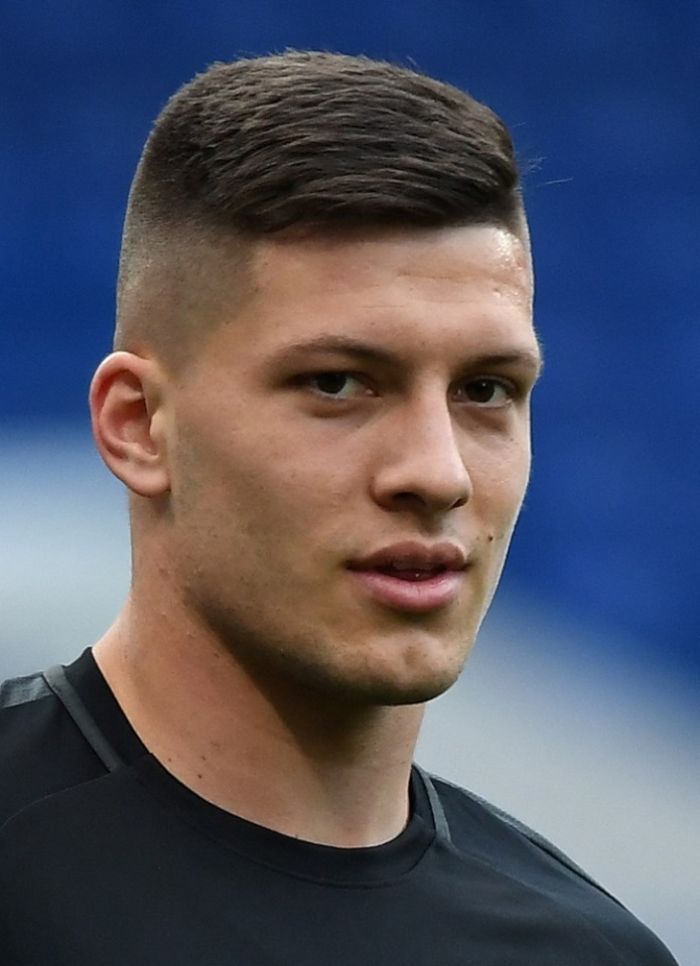 The presentation of the Serbian striker will take place on June 12.

The 21-year-old has signed a six-year contract with Real Madrid. The amount of transfer was 65 million euros.

During the last Bundesliga season, Luka Jović scored 17 goals and made five assists in 32 appearances.

In the Europa League Jovic scored 10 goals and made an assist in 14 appearances.