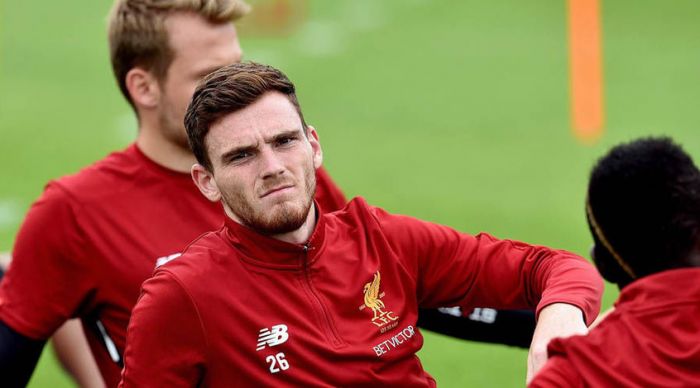 Robertson took part in the qualifying match of the European Championship against Cyprus (2-1), but missed the qualifying game with the Belgians (0-3).

Doctors diagnosed a player with hamstring damage. He risks missing the start of the season.

"It's disappointing to lose someone of Andy's experience - certainly for a game like this," Clarke told Sky Sports ahead of the match.

During the last Premier League, Robertson made 12 assists in 36 appearances.