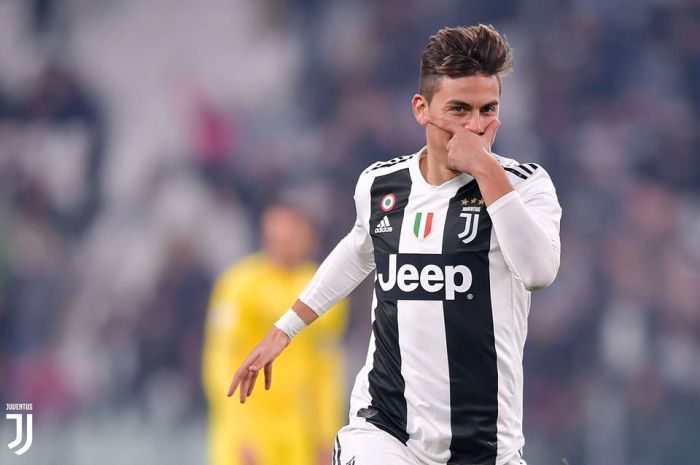 “Outgoing Bianconeri boss Max Allegri shunted the 25-year-old out on to the right wing in order to accommodate Ronaldo,” the source noted.

During the last Serie A, he scored five goals and made four assists in 30 appearances.

Manchester United and Inter are interested in the Argentinean.