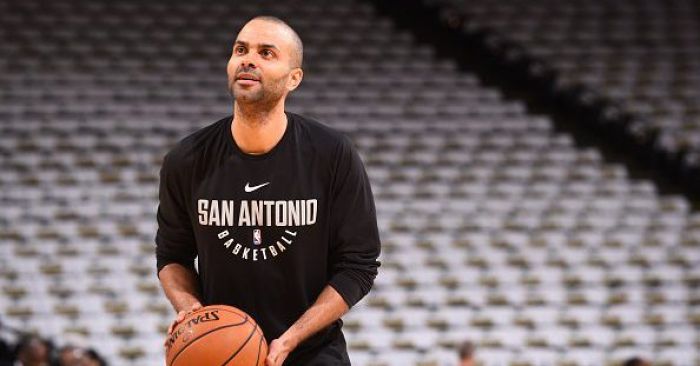 Parker played 18 seasons with the NBA and became a four-time NBA champion with the San Antonio Spurs between 2001 and 2018.

“Even in my wildest dreams, I never thought I would live all those unbelievable moments with the NBA and the French National Team. Thank you for everything!” wrote Parker.