Gonzalo Higuain agrees to continue career as member of Roma 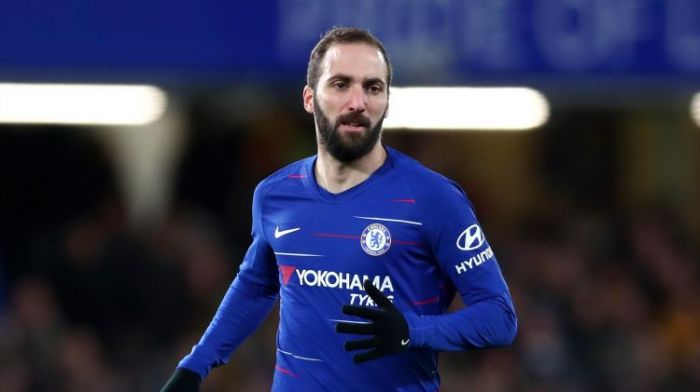 The Italian Roma has held talks with Argentine forward Gonzalo Higuain and received his consent for transfer, reports Calciomercato.com. The right of transfer of the 31-year-old footballer belongs to Turin’s Juventus, with which Roma will soon hold talks to perform the transfer this summer.

Higuain spent the first half of the season as a hired player for Milan and the second half as a player for London’s Chelsea.

As a member of Milan, Higuain participated in 15 matches of the Italian championship, scoring 6 goals and making 1 pass for a goal.