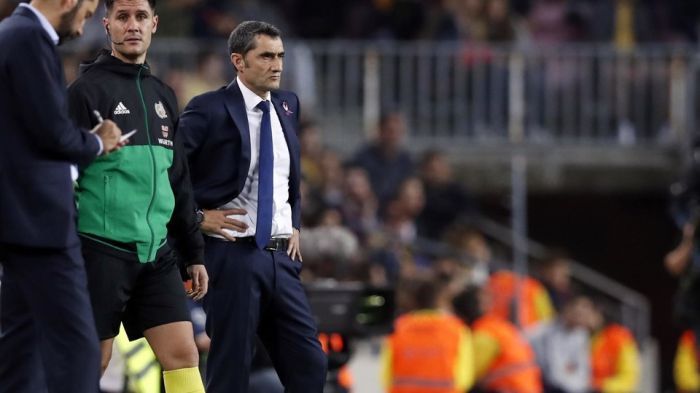 The administration of the Catalonian club still hasn’t made a final decision on the transfer of the 28-year-old footballer. Starting from July 1, the price of Griezmann’s transfer will comprise 120,000,000 EUR under a contract with Atletico Madrid.

Griezmann has already announced about his decision to leave Atletico Madrid.

This season, Griezmann participated in 48 matches, scored 21 goals and made 10 passes for goals with Atletico Madrid.